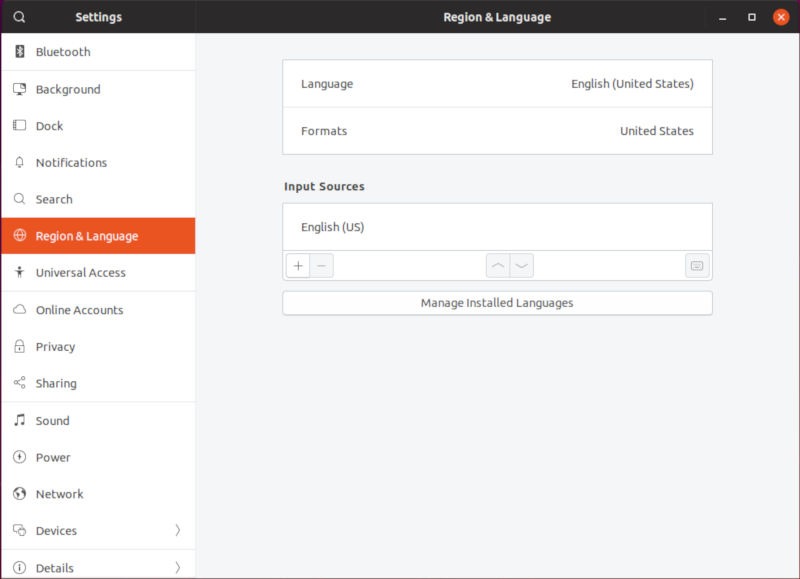 “When you spend any real length of time working on a computer, you learn that your preferences matter. Having your computer set up exactly as you like can make the difference between getting work done smoothly and dragging through something that’d otherwise be simple.”

Today, in our Linux Page (in Spanish) we posted some brief notes about how to solve a graphic bug we found on Ubuntu after the upgrade to the 8.10 version. In fact, when we upgraded Ubuntu to its 8.10 version we were not able to visualize AWN (Avant Window Navigator) because it was impossible to switch the Visual Effects to Normal but we were obliged to use just the None settings. At the same time we lost the left part of our keyboard: the numeric pad and the “arrow pad”. Surfing Internet we found several different suggestions but the only one effective for us  (and for our NVidia graphic card) was that which suggested to completely remove the xserver-xgl package using Synaptic Package Manager. We do not know why but, after removinging xserver-xgl, we actually solved all our problems contemporaneously. Suggested for all that people who has found the same bug when upgrading to Ubuntu 8.10!