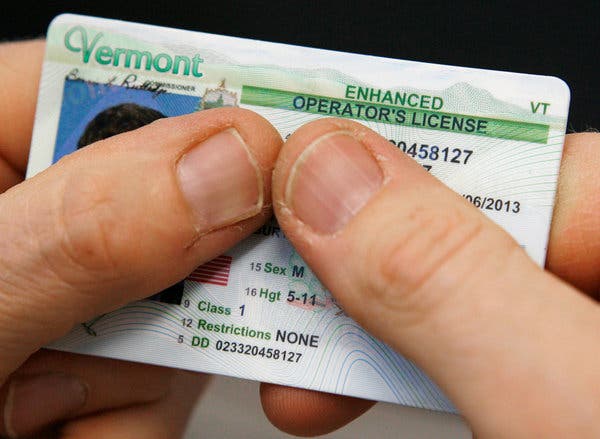 “Everyone’s seen shows like Black Mirror and read the endless apocalyptic articles about a coming techno-dystopia foisted on society by out-of-control technological development.” “A “landmark”. A “massive step forward”. A “global first”. The international music industry was in a celebratory mood this week following the European Parliament’s plenary vote on the Copyright Directive, putting a lid on two years of heated, and sometimes ugly, debate.” 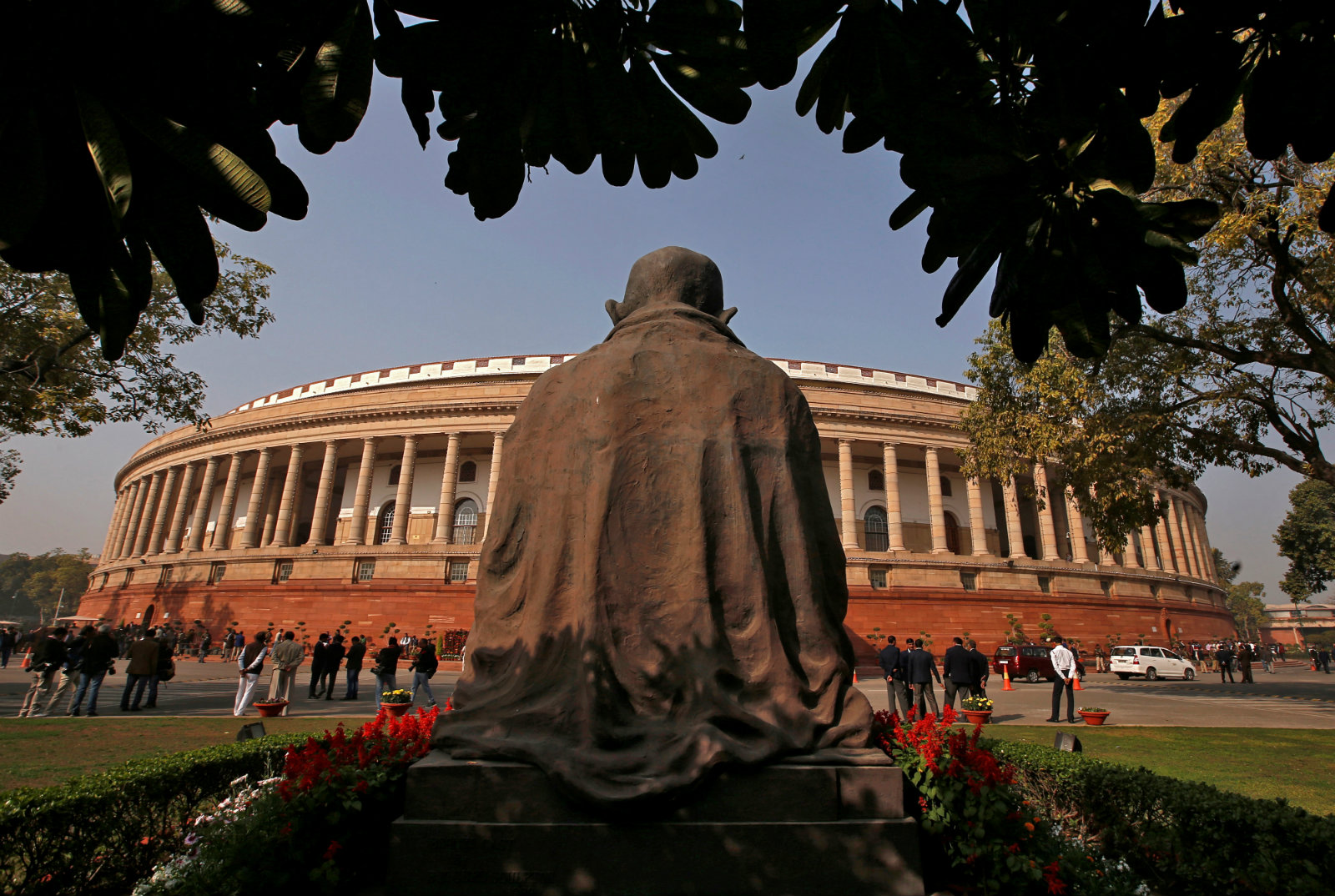 “The United States and India, two of the world’s largest and oldest democracies, are both governed on the basis of written constitutions. One of the inspirations for the constitution of India, drafted between 1947 and 1950, was the US constitution.”

“Japan’s government has decided to not to proceed with its controversial anti-piracy law. The proposals would have rendered the downloading of all copyrighted content illegal while criminalizing offenders with jail sentences of up to two years. The reforms will now go back to the drawing board.” 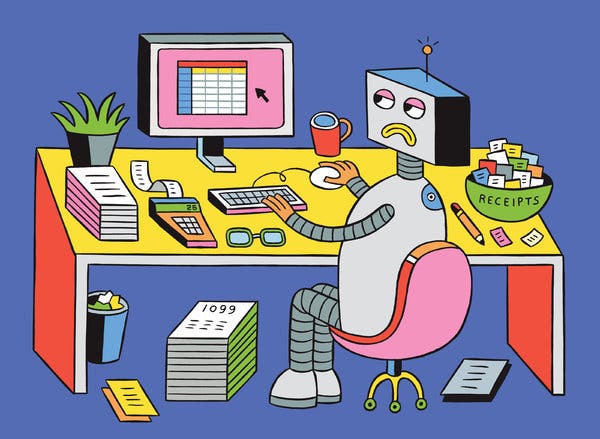 “Many companies invest in automation because the tax code encourages it, not because robots are more productive. Mr. Porter is an economics writer for The Times.”

Few people would argue that cybersecurity is in a parlous state. In the last few weeks, we’ve seen a connected car wash and fish tank hacked respectively and a smart gun unlocked and fired thanks to a magnet at the latest DefCon. In response to the problem, a bipartisan group of U.S. senators has put forward new legislation to address the security problems of the Internet of Things. The new bill, introduced on Tuesday, would require vendors that provide connected equipment to the U.S. government ensure products are patchable and meet industry security standards, according to Reuters.

In a First in China, a Court Will Handle Proceedings Only on Internet by https://is.gd/84j769 Legal disputes in e-commerce, digital copyrights and other internet-based contracts in China can now be settled without requiring plaintiffs or defendants to abandon the comfort of their easy chairs at home.

‘Do’s and Don’ts’ for Dealing with Regulators by https://is.gd/UBjXxg

When covered entities and business associates are faced with a data breach investigation or compliance audit by federal regulators, there are a number of moves they should and shouldn’t make, says attorney Marti Arvin of security consulting firm Cynergistek.