Christmas time! And you want to buy some presents… ebay could represent a good option to save some money but it needs a lot of time because you want to be sure you are bidding at the right price to the best (used or not) item.

The web is full of websites which help you to discover and follow items on ebay but, in the real world, from the moment you find something to the end of a winning auction many days pass and often you have not time to follow and properly bid for your “catches”.

The software I use and recommend for ebay auctions is AuctionSieve. This software is written in Java and consequently it is multiplatform. In the Download Page you can always find the right version for the OS you are using.

On Linux, download AuctionSieve, extract the file and save it to (e.g.) Home. Open the folder you created and give the permission to execute as program to auctionsieve.jar (right button on the mouse –> Properties –> Permission –> Allow executing file as program”). Then open it with (in my case) -OpenJKD Java 6 Runtime-.

AuctionSieve is intuitive but you have to “play” with it for a couple of hours before dominating all its features. You can save your searches, focus on just one category, filter items using “catch” or “trash” words options, create personal watchlists and evaluate the price of a particular item using the “Price History” tab. If you repeat a  specific search you did in the past, you can decide to automatically exclude all the items you have already seen before and you will spare more time examining the results. Moreover, when you begin a “New Sieve”, you can also import the same search criteria you created and selected during a previous search you did.

Let me suggest you to read the AuctionSieve Tour page before using it. In this way you will skip all the most common mistakes that beginners usually make.

If you are a fan of the design proposed by Apple for most of its operating systems, particularly Mac OS X, then there are a couple of things that you should take into consideration and some simple steps to follow. Therefore, you are advised to read the following information carefully in order to achieve the expected outcome in the shortest time.

There are two free pieces of software that can transform your Ubuntu desktop into one that looks identical to the one of Mac OS in no time. The Ubuntu version is called Macbuntu. First of all, you will need to install this program onto your local hard drive. Here is what you need to do for this step:

– If you are using Ubuntu 10.4 Lucid Lynx, you will need to open a new terminal and type the following lines into it:

– On the other hand, if Ubuntu 10.10 Maverik Meerkat or a similar version is installed in your system, you will need to use a different version of Macbuntu, which can be accessed by typing the following:

During the install process, you will be provided with the chance of choosing between different options. These are usually dependent on the different ways you wish your desktop to look like. Most of the choices will be based on your visual tastes, so make sure you choose according to them.

Finally, whenever you need to uninstall this special package for some reason you can follow the same procedure described above, with just an exception. Instead ./install.sh you will need to use the ./uninstall.sh command. 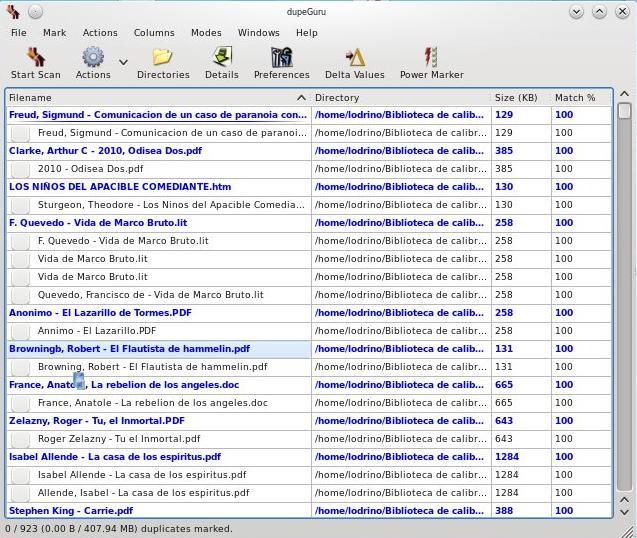